Your shopping cart is empty.

Your shopping cart is empty.

I think I was 10 or 11 when my parents handed me down a point and shoot film camera. It was the click and wind kind.  It had a thin plastic winder on the top that gripped your skin as you wound it on with your thumb. I took it away with me on holiday to Penzance in Cornwall; South West tip of England. I went with a friend of mine named Jamie. He was a bigger kid than me and much more daring and mischievous, so I knew we would have fun and get into trouble a bit. I knew I only had a limited amount of shots on the film and so was very frugal with my photos. I had no idea how to shoot in low light or knew of the limitations of the flash.
I wasted a fair few pics, but the evidence was there; if I could have pushed the film a little there was promise of some good shots!
My parents were quite impressed when the photos came back in the mail.  I liked a fair few of them, and even as a youngster, thought fondly of the low light shots as I knew what was intended, even if it wasn't apparent in the finished copy. Half of the film was wasted, just lame, or so grainy and abstract only I knew what it was. But some of them turned out nicely.  I took a lovely portrait of Jamie's sweet grandma sitting by the stream.  And took a simple shot of the stream with a mossy rock dividing it.  I remember the composition was pretty bang on, and my parents were encouraging by saying how much they liked the photo.

This presence of this badge signifies that this business has officially registered with the Art Storefronts Organization and has an established track record of selling art.

It also means that buyers can trust that they are buying from a legitimate business. Art sellers that conduct fraudulent activity or that receive numerous complaints from buyers will have this badge revoked. If you would like to file a complaint about this seller, please do so here.

The Art Storefronts Organization has verified that this business has provided a returns & exchanges policy for all art purchases.

This website provides a secure checkout with SSL encryption.

Become a member and be the first to receive new content and special promotions.

This is only visible to you because you are logged in and are authorized to manage this website. This message is not visible to other website visitors. 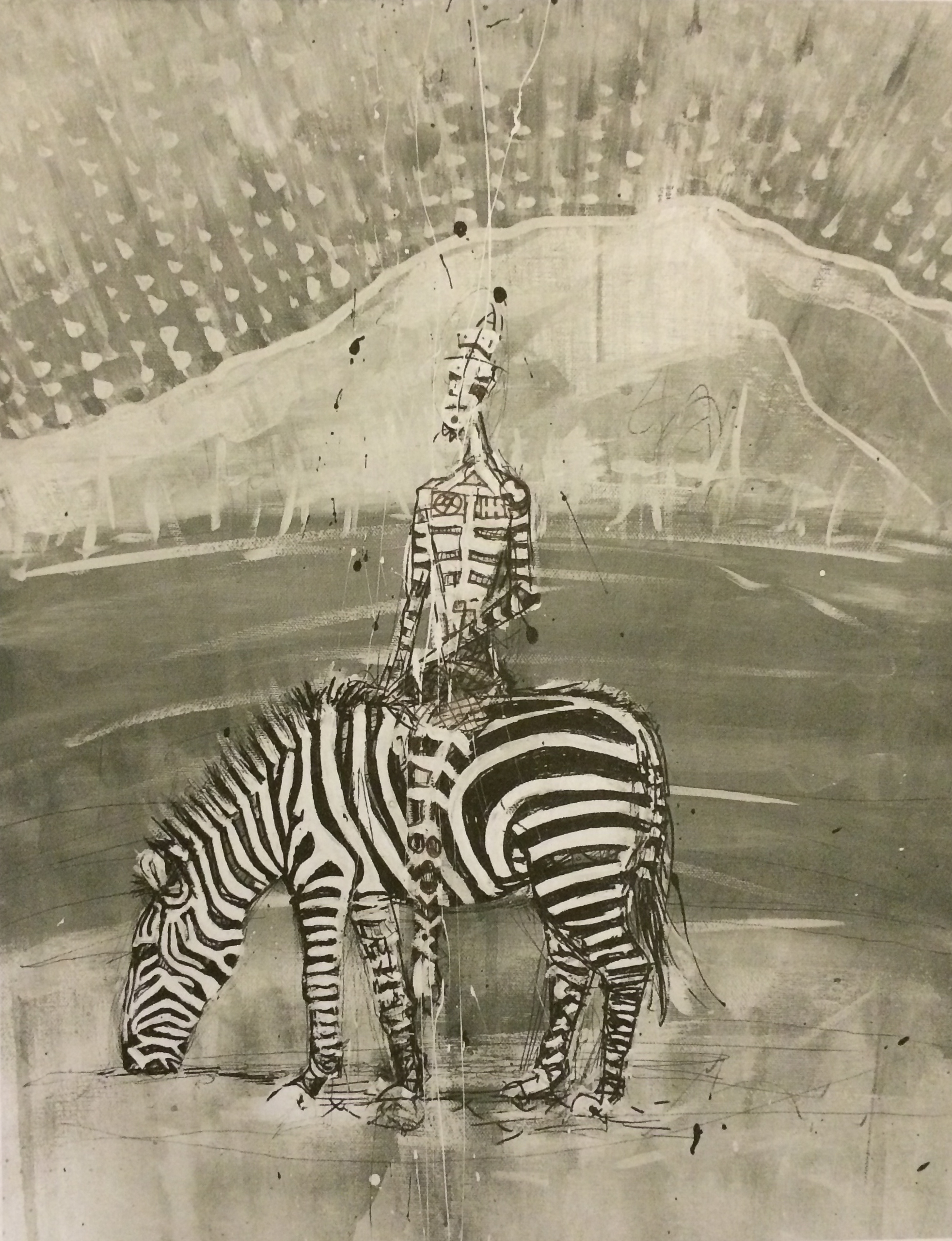 The above preview shows how to use the live preview on this website.

This means you can use the camera on your phone or tablet and superimpose any piece of art onto a wall inside of your home or business.

To use this feature, Just look for the "Live Preview AR" button when viewing any piece of art on this website!

Below, select which favorite lists you would like to save this product into.

Enter your email below and we'll email you a 20% OFF Coupon right now!

By adding your email, you will simply be added to my email list. You will receive my occasional newsletter, and be the first to know about any print give-aways or discounts I may be launching...

This offer is valid for NEW CUSTOMERS only!